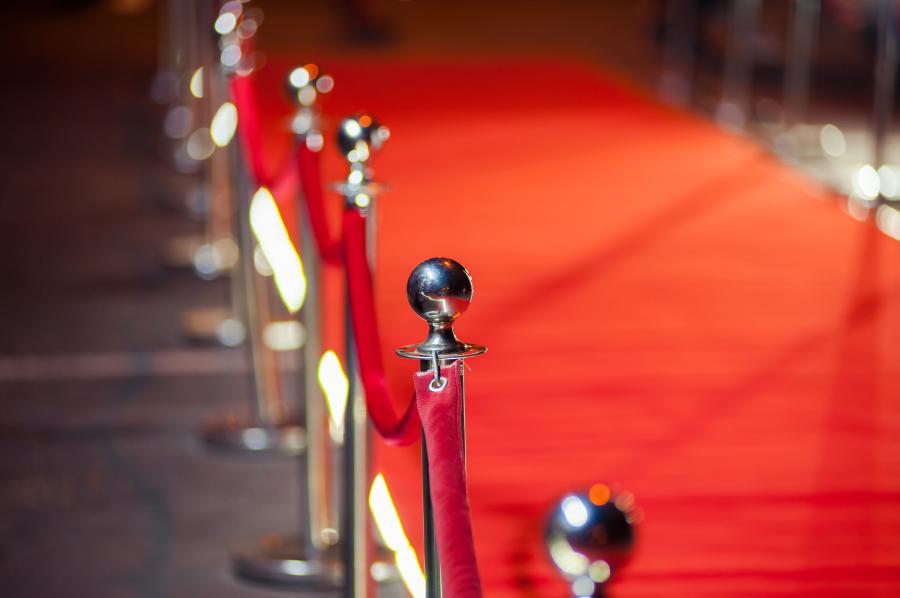 It can be easy to forget that although celebrities are often uniquely talented, they can struggle with the same things that all of us do. We've compiled a list of 8 celebrities who have been able overcome speech disorders that plague people around the world. Some of them have built their careers on their speaking ability. Careers that may have seemed unfathomable earlier in their lives.

Tiger Woods, the most accomplished golfer in history revealed in a 60 Minutes interview that he struggled with stuttering throughout hist life he had this to say about his struggles while he was growing up. “You’re always called upon in elementary school to give speeches, or to answer a question,” Woods said. “A simple question was the most frightening thing you could possibly have happen if you can’t speak. I could certainly think it, and it was there, but the connection – the words got lost somewhere between the brain and the mouth, and it was very difficult. But I fought through it. I went to school to try and get over that, and I would just work my tail off.”

A-List actor Bruce Willis revealed in his 2001 Biography that he had struggled with stuttering throughout his life. He revealed that he Speech Therapy while attending Montclair State University in Montclair, New Jersey. He was honored with an American Institute for Stuttering in 2016 and had this to say during his speech: “The hardest thing I remember was being a kid stuttering. My advice to the people in this room is to never let anyone make you feel like an outcast, because you will never be an outcast,”

The highest grossing actor of all time, Samuel L Jackson has struggled with stuttering throughout his life. He found that acting was a good way to force himself to work on the issue and his speech therapist encouraged him to pursue a career as an actor. During a speech at the 2013 American Institute of Stuttering Gala, Jackson had this to say to those struggling with stuttering, "”its okay to make people wait to hear what you have to say, because what you have to say, is important.” and that “everything you do makes you stronger, you’re going to be stronger than those people out there that don’t stutter, believe me.” See his whole speech here.

Former Vice President Joe Biden struggled throughout his childhood with stuttering. In an essay published by People Magazine, Biden opened up about his experiences growing up in Catholic school "I never had professional therapy, but a couple of nuns taught me to put a cadence to my speaking, and that’s why I spent so much time reading poetry – Emerson and Yeats. But even in my small, boys’ prep school, I got nailed in Latin class with the nickname Joe Impedimenta. You get so desperate, you’re so embarrassed." You can read Biden's full essay here.

Barbara Walters has become one of the most iconic TV Personalities in history. When she first began working for NBC she was given a speech therapist to work on her speech patterns and attempt to correct her lisp. After deciding that the therapy was making her less confident in her speech, Walters decided that she would embrace her speech patterns and she never looked back. To this day you can hear a slight lisp when Walters speaks but even that couldn't stop her from becoming the first woman to co-anchor a network news program.

Michael Phelps is the most decorated Olympian of all time won 28 medals and holds the record for most gold medals with 23. Phelps opened up in his book Beneath the Surface: My Story: “When I talked fast, I’d drop my Ls and add Ss to words, and if I tried to tell people I didn’t have a lisp, I’d usually lisp the word lisp.” Phelps said swimming was a great escape from the struggles and bullying he received.

James Earl Jones the legendary actor who is known as the voice of Darth Vader, and Mufasa from Lion King struggled with such a severe stutter as a child he was nearly rendered mute. Jones said, "As a small child, I would communicate to my family, or at least those who didn't mind being embarrassed by my stutter or my being embarrassed." He spoke of the experiences that made him nearly give up speaking entirely, "Stuttering is painful. In Sunday school, I'd try to read my lessons and the children behind me were falling on the floor with laughter." Jones began to overcome his struggle when his teacher made him read poetry in front of the whole class and join the debate team.

Movie star Marilyn Monroe had a stutter that plagued her periodically throughout her life. In fact, her breathy voice that was to become an iconic trademark was a result of her speech therapist teaching her to deliberately breathe prior to speaking in order to counter her stutter.

It can be easy for children and adults struggling with speech disorders to become discouraged, but this list proves that no hurdle can't be overcome and with the help of therapy and hard work you can turn what may have once been a weakness, into a great strength.

At SpeechTherapyPD.com we offer a number of courses that address the disorders found in the list above. Here are our recommendations:

We recommend this 4-part series from Pam Marshalla which addresses many different aspects of lisps and can be an invaluable resource for anyone looking for ways to address lisp disorders.

5 courses that we recommend that address stuttering are: 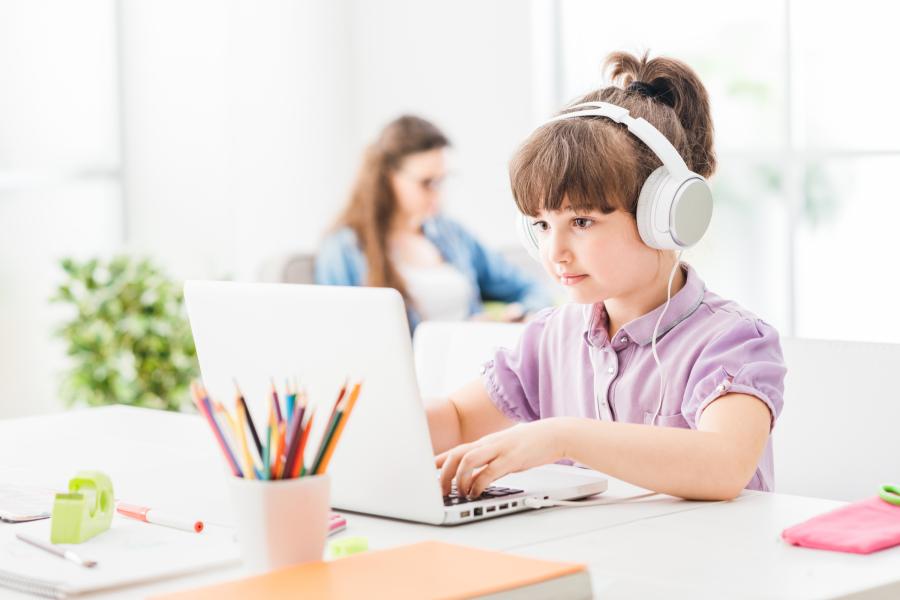 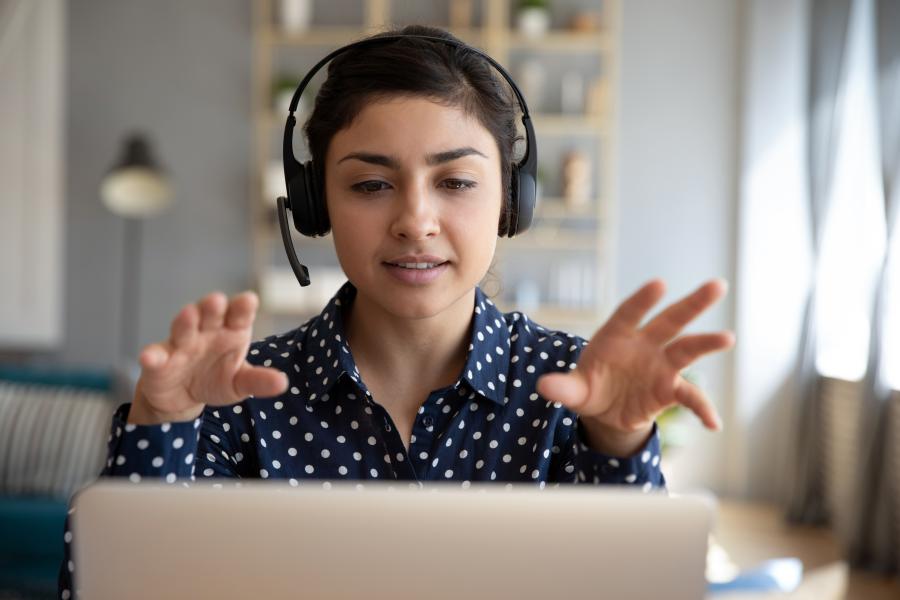 Teletherapy Resources for Speech Patholo...
Now more than ever clinicians must be ready and able to engage in teletherapy with their clients. To...
SpeechTherapyPD.com .
02/18/2021
TelepracticeCareerSchool-based SLP 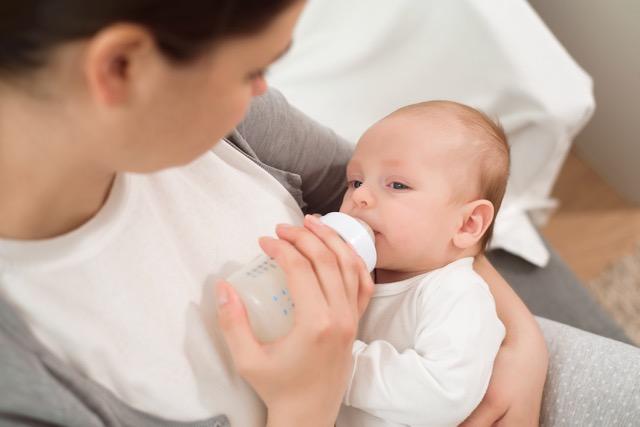 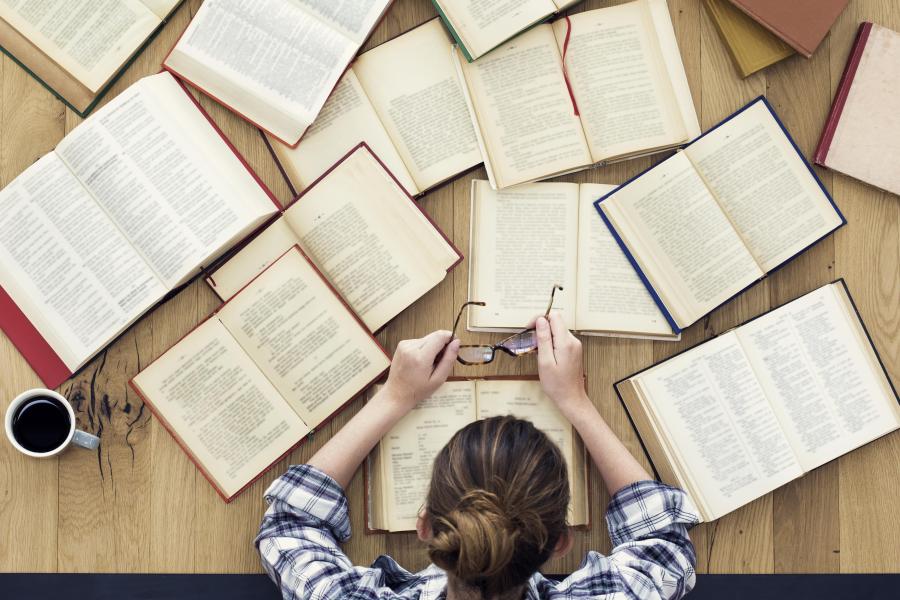 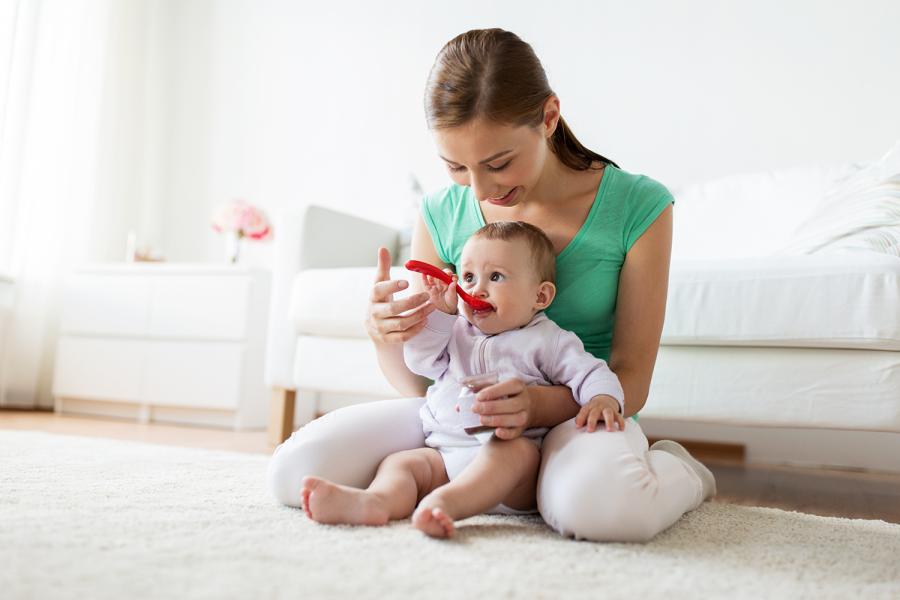 10 Things I Wish I Had Known About Early...
When we first finish our education and enter the workforce, things don't always go according to plan...
Corrine Zmoos | MS, CCC-SLP
04/23/2021
CareerEarly Intervention